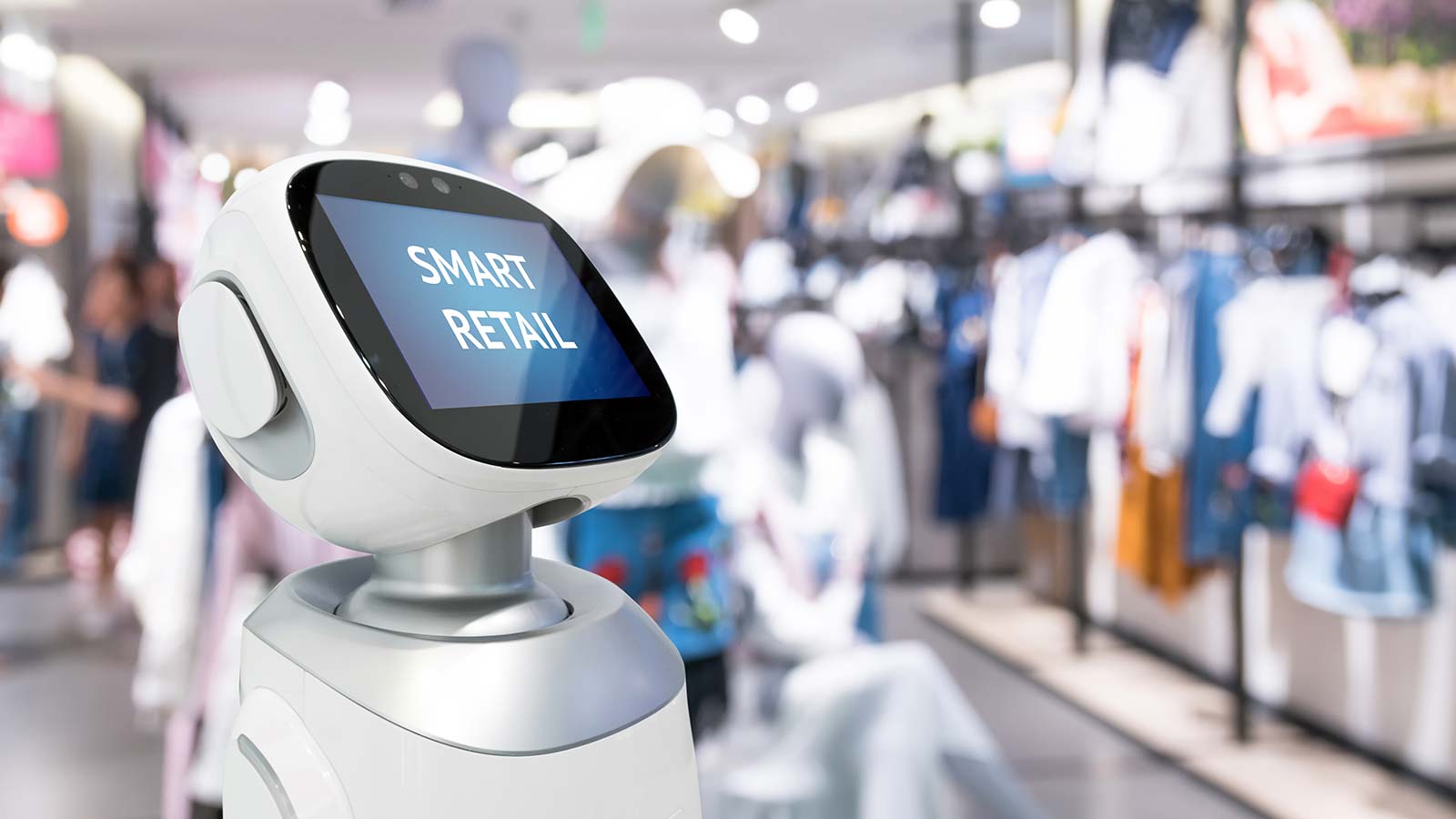 Technology and shopping are carefully intertwined. Many of our biggest technological leaps have enabled easier access to products and services, and corporations are quick to leverage a faster, more efficient way to reach their customers. Like eCommerce and infomercials before it, voice-assisted shopping is poised to reimagine how and where people buy things. As voice assistants become more ubiquitous and the user interface improves, these devices will enable nearly anyone to order or reorder goods from anywhere with a voice interface. It’s a potentially frictionless consumer experience that can radically alter the customer experience in retail, but some changes are needed before it becomes a possibility.

Consumers are used to getting things quickly. With 24/7 internet access on almost every device they own, 1-2-day shipping from most major retailers, and hands-free access to movies, music, and email, it’s easier than ever to get what you need when you need it. Shopping is much the same. Amazon Alexa has built-in skills to order directly from Amazon, including quick reorders of commonly ordered household goods.

But there are problems with the experience. Yes, you can order anything on Amazon from an Echo device, but it’s not exactly a smooth experience. The device frequently mishears words, especially complicated brand names or abbreviations. The product search functionality is arduous and often ineffective, and there’s no way to get visual confirmation of what you ordered on screen-less devices. It’s so ineffective that only 3% of people reported making a voice purchase from an Alexa-enabled device in 2018. The vast majority didn’t even try to do it. Despite this, consulting firm Capgemini predicts that within three years, 40% of consumers will be using voice devices to shop online. It’s just a matter of getting there.

The First Step is Blanket Distribution

Right now, there are more than a billion voice-enabled devices in the world and more than 50 million US households with smart speakers. For voice-assisted shopping to take off, though, voice needs to be everywhere. And, for many developers, that’s the plan. Amazon’s strategy with its flagship platform is for any device connected to the Internet to have voice integration. It goes far beyond smartphones and computers, though.

Already, Marriott Hotels is integrating Alexa into some of its premier rooms so guests can control the television, lights, and air conditioning. Car manufacturers are making voice activation a standard feature in most new models. Wearable devices like smartwatches and wireless headphones are integrating voice-assistants so you never have to pull your device out of your pocket.

Far more than a blue ocean strategy to sell Alexa-enabled devices, Amazon is partnering with major brands, leveraging massive licensing deals, and working overtime to get its technology into as many places as possible as quickly as possible. The goal is to make the voice-assistant available everywhere, at any time.

Distribution isn’t the only barrier standing in the way of Amazon’s vision, though. The user experience right now is not great, and some voice technologies are better than others. Amazon may have a head start on brand recognition and platform distribution, but the technology is not as good as some of the others on the market. Google’s voice technology is likely on a larger number of devices than any other thanks to the Android install base, but it doesn’t have the name recognition or the home-assistant market quite like Amazon. And Siri, while present on every Apple device, has fallen behind both of its rivals in recent years.

The bottom line is that none of these platforms is ready for prime-time virtual shopping. So how do they get there?

To start, devices are getting more powerful. Apple’s proprietary A12 Bionic chip launched last fall to much fanfare, providing more advanced AI capabilities that allow Siri to do more on the device. Similarly, Amazon is investing in developing new AI chips that can be embedded directly in Echo devices, allowing Alexa to do more local processing and rely less on the cloud, which can slow down the process, lead to a lag between user input and device response, and more.

Additionally, while the graphical user interface is becoming less important for things like search, entertainment, and basic daily tasks, it is still very much a necessity for virtual shopping. Yes, you can order by voice, but the device needs a seamless, frictionless way to confirm what you ordered, and a screen is still the best way to do so.

Additional technologies are taking it even further. Behavioral Signals’ emotion AI allows stores to capture mood and emotion information from users to better understand how they interact with the app, and their response not only to the user interface but to particular goods and services. With this more advanced understanding of the customer, brands will be able to offer better suggestions and a more personalized experience.

The Future of Voice-Assisted Shopping

Right now, voice assistants serve a relatively simple role in most people’s lives. They relay calendar entries, play music, look up words, and help with quick searches on weather or traffic conditions. But they won’t stay that way for long. It wasn’t long ago that only a small percentage of people actually used voice assistants or the voice-enabled tools on their smart devices. Now 75% of smart speaker owners use these tools every day in some capacity.

A recent report by OC&C Strategy Consultants predicts that voice-assisted shopping will grow to $40 billion by 2022 (a 2000% increase from 2018’s total) in the US and UK alone. Estimates as recently as two years ago were much smaller, but adoption rates of smart speakers have accelerated rapidly in 2018 and it’s becoming a more pervasive technology through which shopping becomes a viable opportunity.

As adoption rates climb, technology improves, and the user experience becomes more fluid, voice-assisted shopping is set to become the next evolution of online commerce.