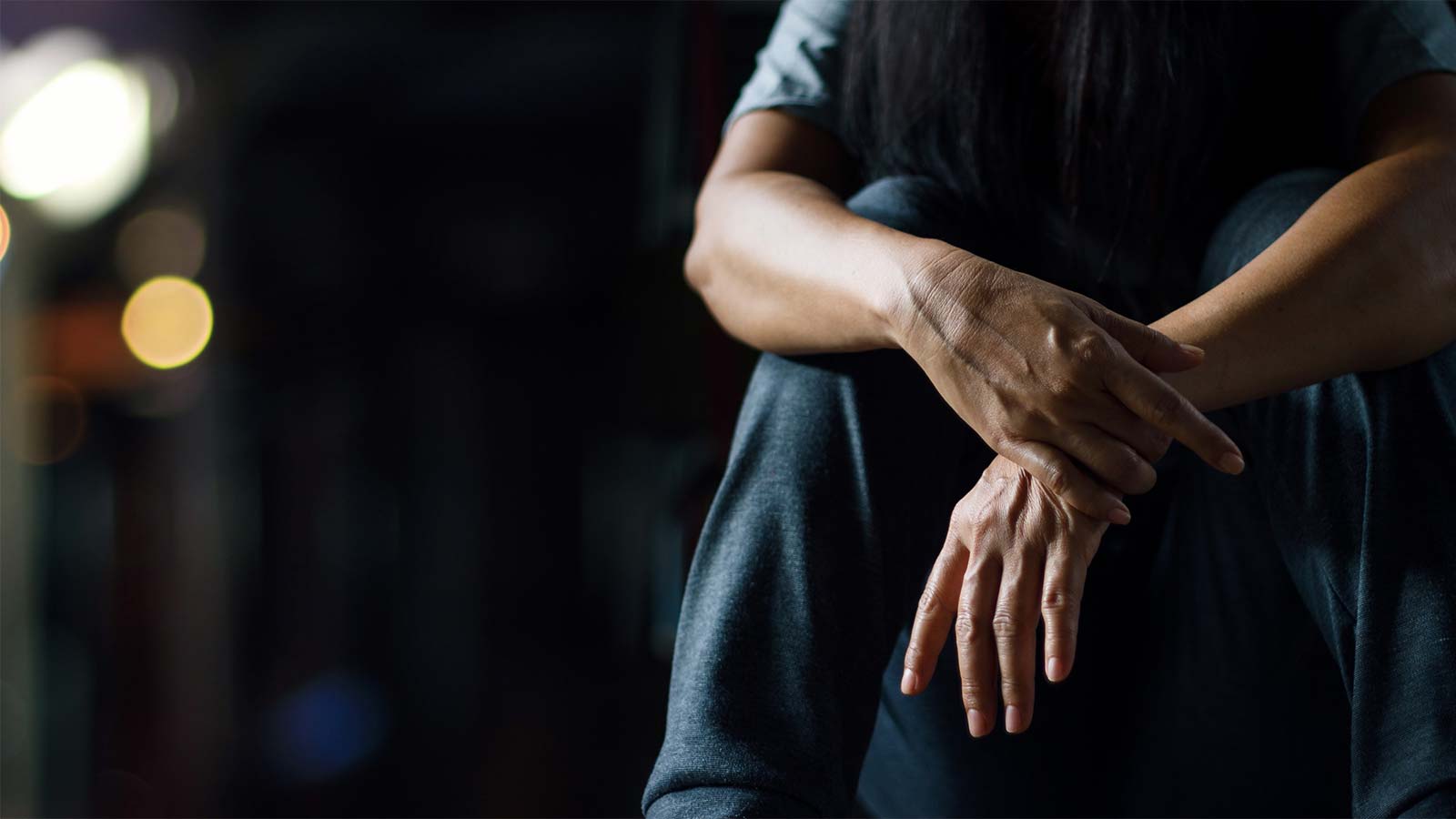 The healthcare industry has long struggled to provide care to those with mental health disorders comparable to that of other physical ailments. Therapy, medication, and emergency services are often used interchangeably, and the results are different for almost every patient. There’s no hard and fast rule for how to address things like depression, anxiety, or in more severe cases Post Traumatic Stress Disorder (PTSD). Doctors and therapists that provide specific treatment for mental health can be devastatingly costly for those with a diagnosis, and some of the most effective tools, like cognitive behavioral therapy, are often relegated to 1 or 2 hour-long sessions per week. That gap often means inconsistent or even substandard care for people whose daily struggles can be debilitating.

But technology is becoming an increasingly viable tool to fill this gap. With conversational AI, it is possible to perform daily monitoring and evaluation of PTSD patients and in turn, provide personalized insights to guide them. Already one of the most difficult mental health disorders to treat, PTSD represents a spectrum of potential symptoms that can be hidden, amplified, or even lie dormant in patients who are struggling with significant trauma. If a patient is able to hide or avoid discussing their symptoms during therapy sessions, it becomes difficult for the therapist to help them. Similarly, if symptoms are amplified, they might be treated incorrectly or overmedicated. This is where voice analysis and conversational AI can make a difference.

The Implementation of Voice Analysis for PTSD Patients

PTSD is a pervasive mental health disorder that impacts between 11% and 20% of veterans who served in Afghanistan or Iraq, and that number might increase. We know that as many as 30% of Vietnam veterans have suffered from PTSD at some point in their lives. And it’s not just an affliction for armed services veterans. It’s estimated that 70% of adults will suffer some form of lasting trauma in their lives and as many as 12% will suffer from PTSD as a result.

Until now these diagnoses were based on clinical interviews and observation, which pose challenges due to their subjective nature and intermittent status of symptoms. There is no truly objective standard for PTSD, which is why the potential benefits of a voice-based analysis are so great. In a recent study published in Depression and Anxiety, they were able to measure and accurately identify 89% of patients who had previously been diagnosed with PTSD.

The study consisted of 131 war veterans from Afghanistan and Iraq, 53 of which were previously diagnosed with PTSD and 78 of which were not. They further removed anyone from the study who had a previous history of psychological disorders or substance abuse to better control for the AI system’s analysis.

This study utilized a technique known as random forests to learn how to organize and classify individual voices based on specific patterns. From the more than 130 participants in the study, they collected more than 40,000 speech elements that were then analyzed to identify commonalities that would help in identifying PTSD. These include muddied speech, lifeless tones, and fewer changes in tonality than those without PTSD. Overall there were 18 such speech indicators that were used to identify PTSD in these individuals and the accuracy levels were impressively high for an initial study.

The Next Step in Voice Analysis for PTSD Patients

For years the US Military has looked for better ways to diagnose PTSD and not let veterans slip through the cracks because of an overly subjective process. Voice-based analysis is a promising new technology that may do just that. The next step in realizing it as a true alternative is to train the AI voice tool with more data. Behavioral Signals has pioneered a technology known as Behavioral Signal Processing to do just that.

Designed to detect key pieces of information in the human voice based on the audio and measure its quality in relation to human interaction data, behavior signal processing generates decision rules and mathematical models that help to make decisions based on the data analyzed. Building on foundational efforts in signal processing, this technique is able to automate subjectively-specified aspects of someone’s emotional state – things like how engaged they are, their level of frustration or anger, or their general agreeableness in an interview.

These systems can then be trained through input of additional data and become more accurate with repeated use. The result is a machine learning tool that will develop the ability over time to identify psychological disorders and classify individuals based on the qualities of their speech patterns.

The Future of AI-Based Voice Analysis

Conversational AI is being used to better understand key elements of human speech in exciting new ways. For decades, mental health services have struggled to identify and treat patients with PTSD and as a result, some people fall through the cracks. With a voice-based analysis that can learn from its efforts, improve over time, and get better at identifying the common speech patterns in those with PTSD, diagnoses will be more accurate and scalable. Patients can potentially be identifiable even from simple phone call conversations, leading to mental health services reaching out to potential patients instead of the other way around. Veterans may get the treatment they need in a timely manner, before the problem gets out of hand.