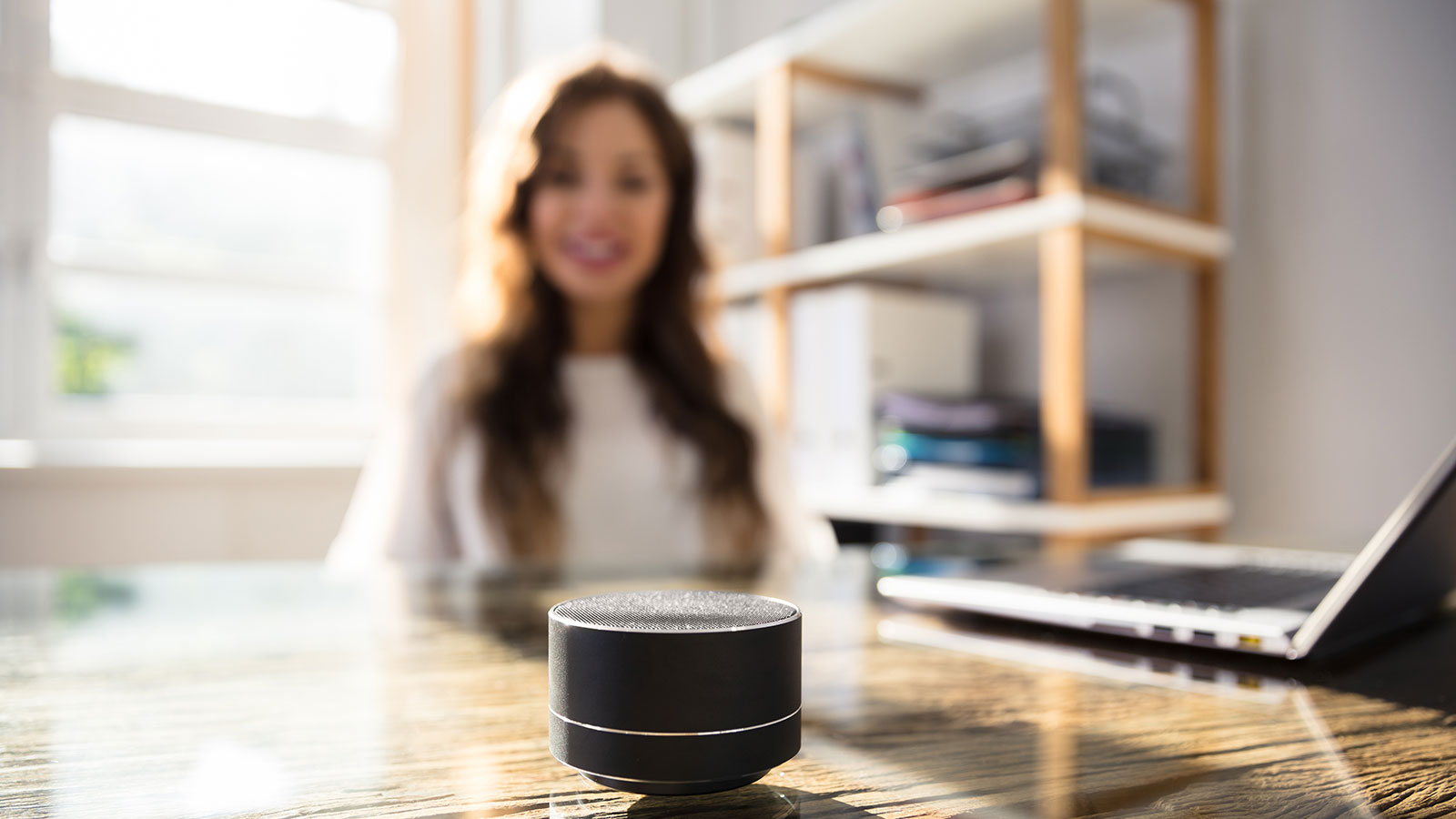 Voice is the Ignored Golden Opportunity

Voice technology is pervasive, and yet it’s still in transition. With around 41 percent of U.S. consumers now owning a voice-activated speaker, up from 21.5 percent in 2017, the potential for growth is astronomical, with some analysts predicting a very near shift to an entirely voice-based user interface. While the technology has become more robust in recent years, it has yet to fully mature, and companies are largely still treating it like a product rather than a core component of future products.

And that’s where the golden opportunity lies. Voice is more than just the Amazon Echos, Google Assistants, and iPhones on which it is currently used. It is a paradigm-shifting new approach to building user interfaces that integrate seamlessly with our lives. But how it will do this, how soon it will do this, and what will need to change to get us there remains up for debate.

The Current Trajectory of Voice Technology

Voice is fully integrated into all major mobile phone operating systems (via Siri, Google, and Cortana), and there are 2.5 billion voice enabled digital assistants currently in use. That number is expected to grow to 8 billion in the next five years. Millions of people turn to their voice assistants every day to check the weather, review their schedule, and listen to highlights from the news.

But until recently, the technology has been treated as a product. Alexa is closely associated with the various Echo devices on which it is installed. Siri is irrevocably attached to iOS and OSX on Apple devices. How you engage with voice systems is directly correlated to the brands and devices you own, and that’s how they are marketed or sold.

To make the evolutionary leap to the next stage – one at which voice is an experience that people don’t purchase but engage with as part of how they use computers on a regular basis – voice needs something more. Conversational AI that learns as you use it. Startups that develop creative and exciting new ways to leverage existing voice platforms to do new things. This is the future of the technology and its coming soon.

How Creative Developers are Leveraging Voice

While consumers mostly think of voice applications as “nice-to-have” additions to their daily routines, they are already changing several regular routines. Voice provides a new way to tackle complex problems that developers previously could not.

That means the implementation of voice recognition technology for hands-free use of GPS systems and music systems in 90% of new vehicles by 2022. It means local and state governments are starting to develop new applications and Alexa Skills that provide resources to their constituents such as events, 311 information, and more. It means major corporations like Capital One and IBM are developing voice-interfaces for platforms like Alexa to help users make payments, check their balances, and more from mobile devices.

These are just a handful of examples of how voice is being integrated into daily life in new and creative ways, resolving previously intractable problems. And combined with more robust AI, these tools be truly supplemental to the daily tasks of healthcare professionals, sales and marketing coordinators, and much more. There are tools to help would-be developers create new applications and skills for these systems as well – quickly implementing new features that can be useful in their everyday lives. It’s the tip of the iceberg, but it shows us well what this technology can do in the future and it’s promising.

The Next Stage for Voice Integration into Society

Voice is everywhere, but it’s not yet necessary. That is likely to change soon, though. Even if the most bullish prognostications about “voice-enabled technology replacing keyboards in five years” turn out not to be true, the technology isn’t going away. With 55% of homes expected to have a smart device by 2022 and 65% of 25-49 year old adults using these devices every day, they are becoming a part of the fabric of daily life. Voice is faster than texting by as much as three times in many cases. It enables people to use technology who never could before. It’s a powerful resource, but it will only get there if we continue to invest in the next wave of technology that will make it a reality.

Conversational AI is designed to improve and develop new applications as users spend time with it. Voices are getting more natural and are engaging with people on a more deeply personal level. And the AI will only continue to improve, empowering ever greater advancements in the field. This is where we can take things to the next level in many ways. Virtual tools become true companions that can aid in complex tasks. Voice user interfaces become capable of evaluating and responding to the emotional state of the user, providing key insights in complex situations and even helping to support mental health activities.

This advancement of voice technology will enable a more human-like interaction that is more natural, more accessible, and ultimately more applicable in everyday life. Behavioral Signals is helping to make this future a reality through conversational voice AI based on behavior signal processing technology. This technology will allow developers to realize the true potential of voice – something that can fully integrate with and change lives. More than a product, but a transformative experience.