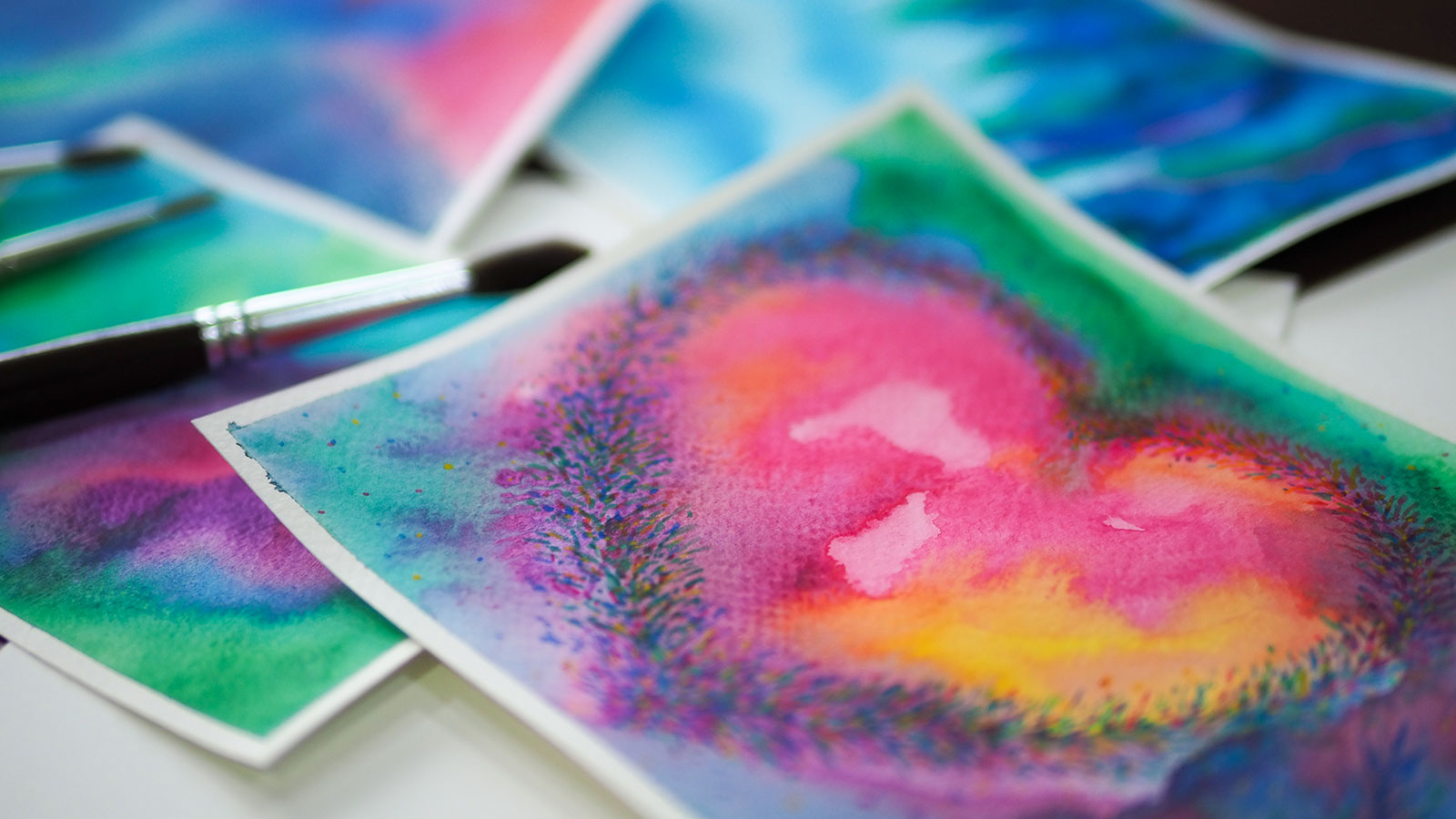 Artificial intelligence has become an increasingly integral part of our professional and personal lives. It impacts how we get to work in the morning, the news we see on our personal devices, the speed with which we can complete our jobs, and much more. Gone are the days of wonder at the implications and possibilities of the next wave of technology. Consumers expect the devices and software they use every day to cater to their needs. And developers need to take note.

Apps designed for boring tasks are abandoned at higher rates than those that inject humor and creativity. Apps that offer standard experiences rather than one bespoke to the user’s intent are becoming less common. Developers need to take into consideration the intent and desire of their users and build software that matches.

What Is Emotional Design?

Emotional design is the process of evoking certain emotions in the user when using a specific piece of software. Technology that can make someone laugh, entertain them, or motivate them to try new things is increasingly more effective than utilitarian tools that just get things done.

People get bored easily, but boredom is just a lack of stimulation. It’s what happens when the same repetitive tasks are performed over and over again without variation. The mind idles. It wanders. It gets boring. In a recent study on the impact of design on emotions, a pair of researchers found that emotions directly influence decision making, memory, attention, and understanding of core meaning. Design that takes this into consideration is subsequently more effective.

We already see the results of emotional design decisions in mediums like video games, where the psychological flow is meticulously engineered. The more engaged a user becomes in the game and the experience of completing the game’s tasks, the more effective the game. The same concepts have been applied to a range of applications in recent years, as developers harness the power of emotions through interactive storytelling, gamification of routine tasks, and presentation of familiar concepts in creative, engaging ways. By triggering a neurochemical response in the user – the release of dopamine when experiencing something enjoyable – developers can not only make their applications more entertaining to use, but push users in specific directions in the use of those applications.

One of the best examples of gamification in what would otherwise be a “boring” experience is Duolingo. A sweeping study of nearly 140,000 users of Icelandic Online between 2006 and 2014 found that completion rates were between 2.4% and 18.2%, with a particularly low rate for first-time users. Duolingo has addressed this common drop off in language learning by heavily gamifying the process. Lessons earn you points. Streaks of completing lessons earn you more points. You get achievements and can share them with friends or family when you get more done in the app. The experience is bright, colorful, engaging, and loaded with the same kinds of charming sounds and visual cues that video games have used for decades to indicate success. The result is a 55% next day retention rate for Duolingo, on par with the average mid-grade video game, and a valuation of over $700 million.

The Role of AI in Emotional Design

Apps are the interface through which most of us interact with the world. From weather and traffic to coffee and groceries. It’s all on the phone, and the best apps (the ones with the highest user retention rates), are the ones that personalize their experiences for individual users. No two people see the same listings when they login to Amazon’s mobile app or order from My Starbucks. These apps use AI to learn about their users and provide a customized experience that matches not only user preferences, but factors like time of day and location.

Until now, however, most personalization is done based on user input. Their order history. When they use the app and how frequently they use the app. Machine learning is capable of so much more, able to take in a wealth of data points and customize the experience to match not only activity but emotions.

That’s where app developers stand to make the biggest leaps forward in their use of AI in mobile experiences. eBay, for example, creates a personal homepage for every user that logs into its app. Hundreds of millions of people use that app and they all see something different when they log in, based not only on their search history, but their review scores, and the integration of other tools and apps on their device that use eBay data.

AI means intelligent apps that learn about their users, provide an experience unique to their current mental state, and uses data proactively to adjust in real-time. Developers need to adapt to that expectation, or their own products will be deemed ultimately “boring”.

The biggest challenge for developers is how to capture and catalog data that represents the emotional state of the user. Browser data alone can only go so far. Order history can be cluttered with purchases for family and friends. Location and time of day can be impacted by vacations or changes in schedule. Common indicators may not accurately reflect a shift in an emotional state and design transitions may be premature or excessive as a result.

That’s where speech and spoken language communication comes in. These are among the most valuable and accurate in measuring and modeling human behavior. Studies repeatedly show that it’s not what someone says but how they say it that more fully indicates their emotional state. A recent UC Berkeley study identified 24 unique emotions that can be identified in human speech based on 2,000 vocal bursts from study participants.

Through behavioral signal processing, AI systems are capturing and processing human speech to identify key elements that indicate emotions and emotional change. Subtle shifts in tone, volume, and cadence can indicate positivity, negativity, frustration, politeness, engagement, and anxiety in a user. This data is invaluable to app developers who can then create much more personalized AI-driven experiences for both mobile apps and voice user interfaces. For an industry looking for every advantage in better understanding the customer and catering experiences to match, voice is one of the most powerful tools at their disposal.