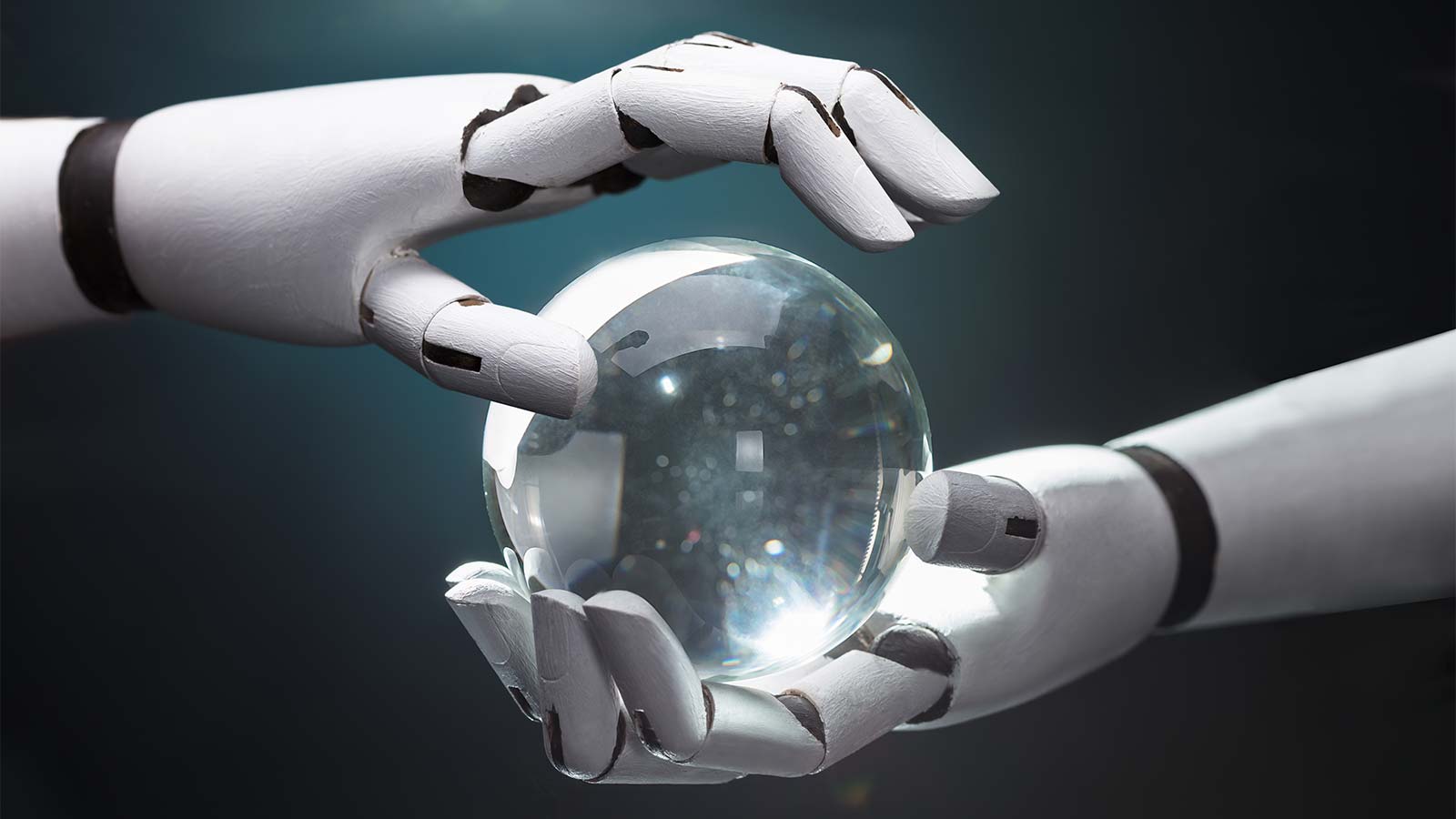 What is Behavioral Intent Prediction?

For decades, behavioral intent prediction has been the holy grail of business. The more accurately we can predict when someone will act and what triggers will precipitate that action, the more effective we can be in everything from sales to medical diagnosis.

Well before AI and Machine Learning enabled a more in-depth analysis of big data sets, studies were being performed to analyze the relationship between stated intentions and the subsequent behavior of consumers. Did people follow through on their intentions? How honest were they in stating those intentions? Analysis was limited by the tools of the time, and while behavioral prediction has advanced consistently since the 1970s, there was a ceiling to how much we could glean from these types of studies.

Technology is changing that. Predictive intent analytics goes well beyond customer surveys, evaluating passive data about subjects such as their conversations, behaviors, and calls with customer service, to develop more accurate and actionable insights. This is the future of behavioral intent prediction, likely to have an incredible impact on a range of industries.

A Holistic View of Behavioral Intent

The Fishbein Azjen model, published in 1969, was cited for decades as an underlying model of consumer behavior. It measured the overall attitude of a consumer toward an object in an attempt to determine the rationality of their choices. That meant taking into consideration both subjective beliefs around certain individual behaviors and normative beliefs around social behaviors to determine how likely someone was to make a purchasing decision.

Subsequent studies have expanded on this by looking at how choice is not indicative of any one influence. It can be influenced by the tenor of a conversation. The attitude towards a particular object or person on a specific day. Outside factors that are difficult to measure in any given situation.

Behavioral intention is therefore defined by the Committee on Communication for Behavior Change as the “subjective probability that [an individual] will engage in a given behavior”. In customer surveys, this is often represented by statements such as “I intend to…” followed by a Likert scale to measure how likely someone is to perform a given action. There are several levels at which these intentions can be measured:

Because of how complex these situations are, single-item measurements of behavioral intent have been noted in several studies as an ineffective means by which to predict behavior. In a survey, this is done by asking several different types of questions in different formats. But technology is now making it possible to go beyond directly asking someone what their intentions are. We can observe their behaviors, and when paired with stated intentions, create a much more reliable prediction model.

Behavioral prediction is at the root of many industries. The more keenly we understand and respond to the intentions to act that consumers indicate, the more successful businesses will be. This can play out in any number of ways:
-Higher accuracy in predicting the likelihood of a sales deal closing.
-More specific stocking models for retail inventory to reduce closeout rates and increase seasonal sales.
-More accurate treatment and therapy plans for patients based on what we discern they are likely to react to.

In all three cases, organizations currently capture data through customer surveys and in-person interviews and must then make educated guesses as to what will work best for the company. Through predictive intent analytics, we are now able to capture millions more data points, taking into consideration every single phone call, conversation, and online interaction to build a far more reliable model for future behavior.

Customer intent analytics don’t just take into account the specific things that an individual says. They use Emotion AI to evaluate the tone of voice, cadence, volume, and other contextual clues that indicate the underlying emotions driving a decision. This helps in several ways, including predicting when a customer requires intervention and further customizing the customer experience both online and in-person.

We have conversations every day, multiple times a day. Imagine being able to provide feedback to customer service agents on the speaking ratio between them and a customer, the overall positive or negative tone of a conversation, and the emotional dynamics between them and their customers. From direct customer service to sales to retail conversations, these data points provide an invaluable resource to better understand what someone wants, how they will respond in a given situation, and how you can better the experience accordingly.

Types of Intent Data and When It Can be Used

Intent data is all around us. Any information provided by a user to a business is likely captured in some form and shows what they are planning or researching. Examples include:
–First-Party Intent Data. How someone engages with a website, video, advertisement or other published material indicates their response rate to certain messages.
–Third-Party Intent Data. This data captures the intents of a user based on their activities on third-party websites. This includes content they consume, keywords and phrases they search for, things they sign up for, and the way in which they engage with certain websites.

Third-party intent data is incredibly valuable because it is a much larger data set. It allows businesses to see not just how a user engages with a limited amount of content, but with all content in a related field. Trends can be identified and analyzed. Advertising spends can be adjusted. Seasonality can be established.

That’s the power of behavioral intent prediction. Using voice user interfaces, phone call recordings, and web-based measurements, we have the opportunity to go well beyond the 50-year-old models that have been used in most industries until recently, and truly understand what people want, when they want it, and what influences those desires.