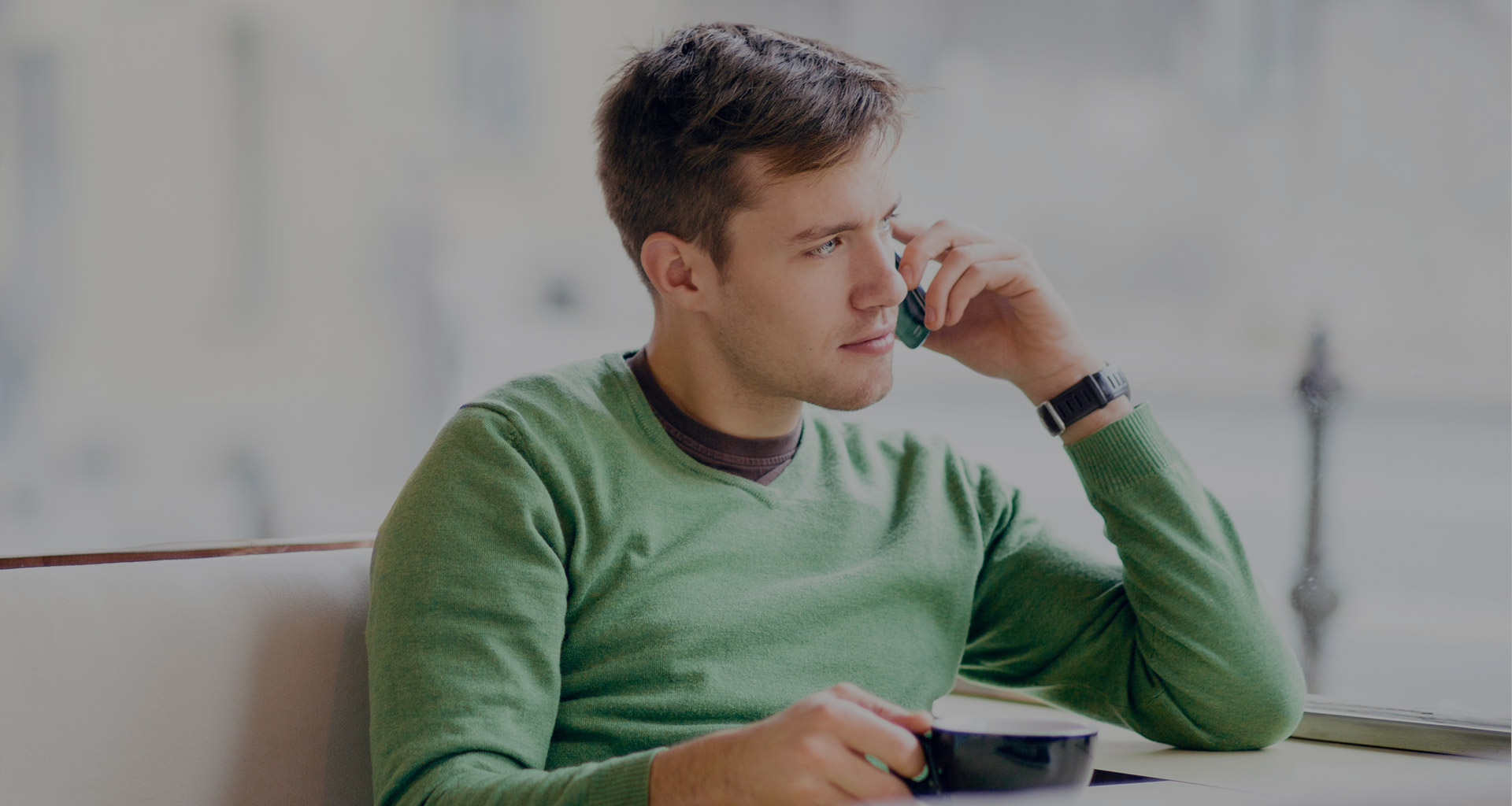 by earnang
in Opinions
Comments

Researchers have attributed irrational investor behavior to cognitive heuristics and biases, but recent literature provides evidence that feelings influence investor decision making. The authors explore the relationship between investment decisions and three psychological variables: emotional intelligence, personality, and impulsiveness. Emotional intelligence (EI) refers to a definable, measurable ability similar to traditional intelligence but that uses moods or emotions instead of data or information to think productively. They study four competencies of EI based on a model by Mayer and Salovey (1997): perceiving emotions in others, using emotions to enhance thinking and problem solving, understanding emotions (analyzing and describing them), and managing emotional responses in various settings. The authors denote these as EI-Perceiving, EI-Using, EI-Understanding, and EI-Managing.

The second variable, personality, is based on the “Big Five” model—a widely used model that decomposes personality into five dimensions generally defined as extraversion, agreeableness, conscientiousness, neuroticism, and intellect/openness to experience. These are referred to as BF-Extraversion, BF-Agreeable, BF-Conscientious, BF-Neuroticism, and BF-Openness.

Impulsiveness, the third variable, refers to an individual’s tendency to make decisions faster and take greater risks compared with nonimpulsive individuals. The authors evaluate risk taking that is associated with striving for a long-term benefit rather than pleasure or thrill seeking. They study two of the four traits relating to impulsiveness as measured by the UPPS Impulsive Behavior Scale (Whiteside and Lynam 2001): urgency and lack of premeditation (IMP-Urgency and IMP-Premeditation).

The study sample consists of 2,595 Vanguard Group investors, all of whom were Baby Boomers, had retirement account balances at Vanguard of at least $5,000, had more than one mutual fund at year-end 2005, and were still clients as of year-end 2006. Participants were given psychological tests, and their demographic information, transactions, and accounts were analyzed. Investors who had at least one transaction in 2005 were oversampled. The final sample was composed of approximately equal numbers of IRA and 401(k) investors; the two groups are evaluated separately in the study. Regression analysis is used to analyze five aspects of investment behavior during the 2004−07 period: asset allocation, trading activity, use of index funds, adoption of international equity investing, and internal rates of return (IRRs).